When you get into a tight place and everything goes against you, till it seems as though you could not hang on a minute longer, never give up then, for that is just the place and time that the tide will turn. Harriet Beecher Stowe

One of the top ways I know to become successful is never say NO irrespective of how many times you fall. Don’t forget that Winners NEVER quit.

Personally, I have experience situation that made feel like quitting but I never did because I made the decision to succeed irrespective of my number of failures I encounter.

However, mine is far incomparable with Oprah who dealt with a lot throughout her public life—criticism about her weight, racism, intrusive questions about her sexuality, just to name a few—but she never let it get in the way of her ambition and drive. When you look at her childhood, her personal triumphs are cast in an even more remarkable light.

Furthermore, another person, Probably, the greatest example of persistence is Abraham Lincoln. If you want to learn about somebody who didn’t quit, look no further. Born into poverty, Lincoln was faced with defeat throughout his life. He lost eight elections, twice failed in business and suffered a nervous breakdown. He could have quit many times – but he didn’t and because he didn’t quit, he became one of the greatest presidents in the history of United States of America. Lincoln was a champion and he never gave up.

Likewise, Sir Richard Branson – Did you know that he’s lost more on failed ventures than most people earn in their entire lives (yet he is still one of the richest people on earth). In his own words: ”You fail if you don’t try. If you try and you fail, yes, you’ll have a few articles saying you’ve failed at something. But if you look at the history of American entrepreneurs, one thing I do know about them: An awful lot of them have tried and failed in the past and gone on to great things.”

Also, Mary Kay Ash – Did you know that the founder of Mary Kay Cosmetics (with more than 1.7 million consultants worldwide and more than 2.2 billion in sales each year) was forced to give up on her dream of going to college, for financial reasons? In her own words: “Every failure, obstacle or hardship is an opportunity in disguise. Success in many cases is failure turned inside out.”

Another person is Donald Trump – Did you know that he was $1 billion in debt at one point in the early 1990’s, and that The Guinness Book of Records lists him as having the biggest financial turn around in history? In his own words:“I refused to give in to the negative circumstances and I never lost faith in myself. Defeat is not in my vocabulary.” He is now the president of United State of America.

Michael Jordan – Did you know that this former professional basketball player, known around the world as they undisputed greatest basketball player of all time was cut from his high school basketball team? In his own words: “I’ve failed over and over again in life. That is why I succeeded.”

J.K. Rowling – Did you know that this author of the Harry Potter phenomenon (which has sold more than 400 million copies), was rejected by twelve publishers? In her own words: “So why do I talk about the benefits of failure? Simply because failure meant a stripping away of the inessential. You might never fail on the scale I did, but some failure in life is inevitable.”

Walt Disney – Did you know that this founder of Walt Disney Productions (with current annual revenues of approximately $35 billion) was once fired by a newspaper editor because, “he lacked imagination and had no good ideas”? In his own words: “All the adversity I’ve had in my life, all my troubles and obstacles, have strengthened me… You may not realize it when it happens, but a kick in the teeth may be the best thing in the world for you.”

Likewise Thomas Edison who discovered light bulb after the 1000 attempts. He did not see the attempts as failures but as steps that helped discovered how light bulb works. Click here to check out today’s blog where I discuss certain more successful people who have triumph against all odds. They did not give up and they also said never to failure. You too need to be patient and see failure in your exams as a step towards your success.

Please leave a comment below and tell me what you think…

Don’t Give up. Success is yours

P.S. If you want to be persistence towards achieving your CIS exam success just like Lincoln, Buhari, Edison, Oprah etc. Then, you need to get our CIS comprehensive video lectures that will triple your chances of passing your CIS exam.

Please note that the video lecture is not for those who doubt themselves but for those who belief that they can achieve their professional goal. So, If you belief then you need to burn all ships in other to pass your CIS March 2017 diet exam.  Time is of the essence!!!

What is your reaction?

I Guess You Are One of Them 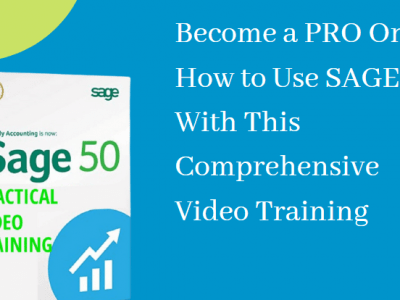 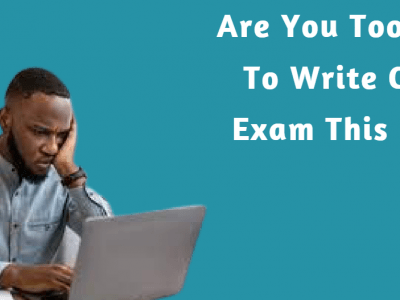 Are You Too Busy To Write CITN Exam This Diet?

If you are too busy this diet that you have concluded to skip CITN exams, ...
By Starry Gold
January 10, 2022

Are You The Accountant Who Is Confused About IFRS?

Are you still confused about the IFRS and can’t seem to figure why it ...
By Starry Gold
August 5, 2021

Become a PRO on How to Use SAGE 50 With This Comprehensive Video Training.

Why You Need Financial Modeling Skills

If You Did Not Write The Last Diet ICAN Exam, Kindly Read This…

Be one step ahead with CISA